2016 had tremendous effect on the entire search engine community.

Yes, we say that every year, but it seems this year was different.

First of all, AMP are going super strong and the algorithm penalizes websites that aren’t mobile friendly, while giving way to mobile friendly websites on search results.

No, your website doesn’t have to be AMP compliant to stand out amongst the crowd, but an AMP based website loads faster and could therefore retain more users than a regular mobile friendly website.

But let’s have the figures do the talking, shall we?

As we can see, the AMP compliant one has a better performance grade than the regular mobile friendly (or “responsive design”).

But, let us continue in delving into the mobile oriented.

Google has decided to forsake its “right hand rail” so as to accommodate better for mobile results.

Ergo, sponsored websites would show up in the first four search results, nothing on the sides and the rest would appear beneath them so its looks great on mobile as well, since most people still conduct many of their searches on mobile and it’s going strong. 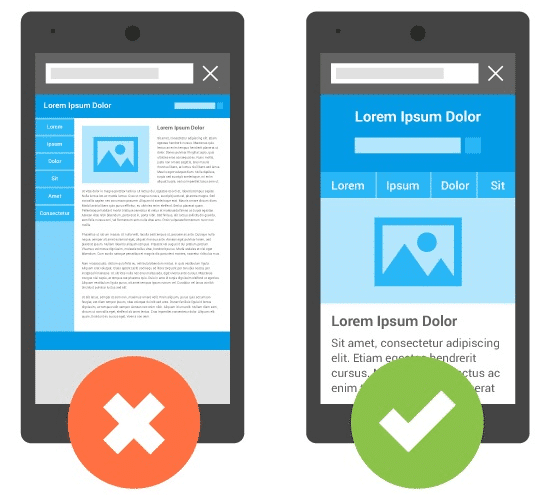 Q4 2016 and the upcoming 2017, are going to be phenomenal for eCommerce, as recent acquisitions such as Famebit’s by Google/Youtube, Pinterest’s change of their business profiles and Facebook’s launch of the Facebook Marketplace to duke it out with Craigslist, are just the tip of the Iceberg as social media increasingly become more and more relevant to the general public, with the aim of dominating the scene in the future.

Yes, these aren’t entirely mobile yet, but with the eBay and Aliexpress apps becoming increasingly more popular than the use of the desktop equivalents (especially due to the fact that Aliexpress encourages users to use the mobile app to receive more significant discounts), mobile most definitely will dominate the scene in the future.