A new week, and new thoughts!

Up until a few years back, there wasn’t a real difference between spreading the word on Facebook or spreading it on Google albeit Google reaching more potential customers.

The difference is that Facebook also offered engaging clickbaits in the form of photos, so a smart marketer could create more potential leads using something Google has discarded completely.

The segmentation per device (desktop/mobile) helped fuel the fire a little more, where both Google and Facebook fought over every single user that could be converted into a client.

In the huge market of gambling, mortgage, insurance and the likes, Google still serves as the best offer. 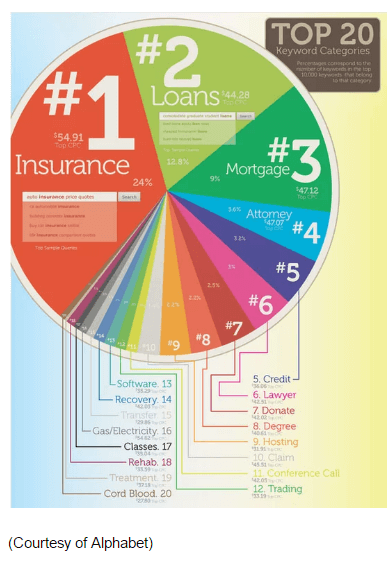 The estimates to the size of the market are $85 B in accordance with Alphabet’s fiscal reports for 2016, with annual exponential growth.

Google’s dominance in this field is undisputed and is the largest in the market.

Since its dominance was asserted, Google never intervened in the pricing model before and just left it as it was up until recently.

To ensure their monopoly over this market, Google has decided to offer pricing segmentation as well – something Facebook has yet to offer.

By pricing segmentation, we mean something very simple:

Giving priority to one device over the other.

For example, if I know that I would prefer having more leads coming from mobile devices, I could decide that I would like to adjust my budget to 50% more on desktop and 25% less on desktop for a $5 CPC bid, therefore I would spend up to $7.5 on desktop and only $3.75 on mobile per each click – this helps us marketers in producing better results and having better insights in our reports based on transparency.

Facebook doesn’t offer this kind of adjustment based on devices. The price stays the same.

So what does it look like in the Campaign Manager on Adwords?

Let’s drill down a little, shall we? 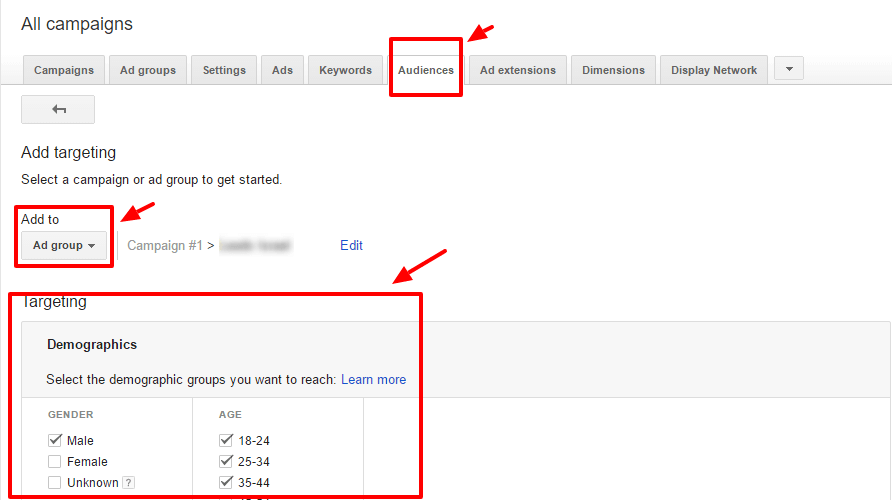 Let’s get in there a little more and watch some demographic combinations as well to see how well we performed for this CPC:

Now let’s see the results once we have optimized everything in accordance with our goals, yes?

Which one was optimized and which one wasn’t in your opinion for females? (;-))

So what we understand here is by giving us the possibility to segment not only per device, gender, age, etc (something we could do on Facebook as well), Google has given us the possibility of giving priority to one device over the other, thus offering us a chance to optimize our budgets and bids in accordance with earlier results and spend our money where it counts.

This is called TPT in economics, where there is a certain price discrimination between two different markets, in our example: Desktop and Mobile.

If we know that Mobile is more lucrative we could “discriminate” the price for Desktop so we could gain more leads/clicks/conversions for Mobile and vice versa.

Facebook has just given us the discrimination without giving us the power to discriminate, ergo people who aren’t used to Facebook Ads Manager could find themselves running ads in irrelevant markets spending the same amount of money without knowing how well they performed on each.

By giving us transparency, Google has solidified its status once more as both the market leader as well as an example to follow (hopefully) by others.